This post marks the beginning of my Unity 3D Journey. I have never used it before for anything other than playing around so it will be a fresh start.

For my first attempt at making a game, I went for a 3D space shooter. I haven't quite figured out what the final game will look like or what it will have to stand out from the rest but the main point of this project is mainly to learn Unity and Blender.

My first step was to make a plan, more like a lists of tasks, with which one having a technical purpose and being a learning opportunity:

This is my first time with blender, so I wasn't expecting anything special as the final result but I think it ended up pretty reasonable, at least for a prototype. Blender seemed quite daunting at first, 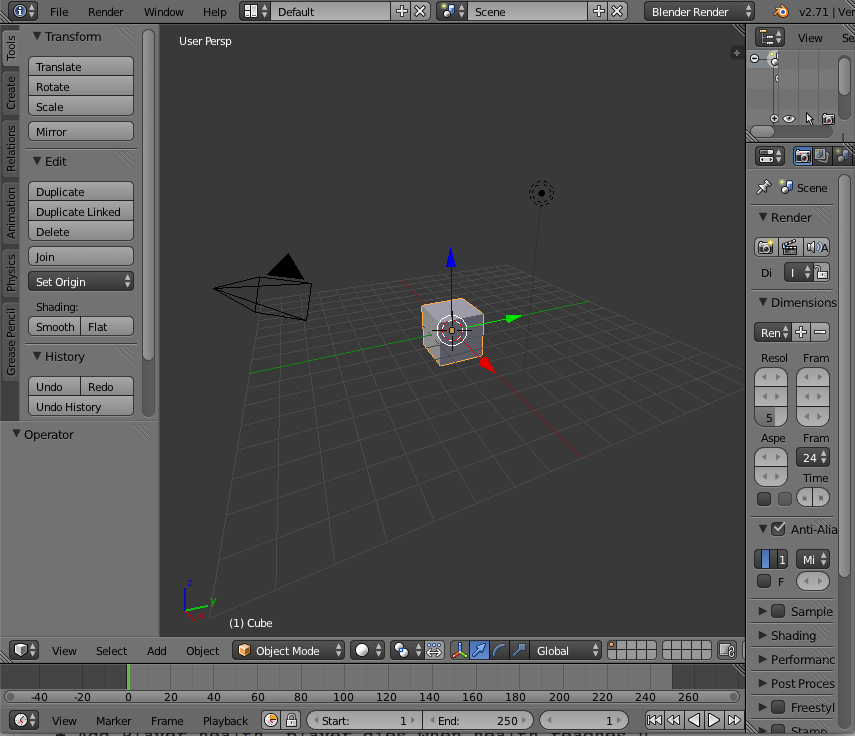 but after some youtube guidance I managed to get a grip on what was really important at my stage.

One of the things I found out to be really important when creating a Blender model is to use the Mirror modifier to make sure your model ends up symmetric.

After a bit of playing around in Edit mode, translating and scaling vertices and faces I ended up with something like this: 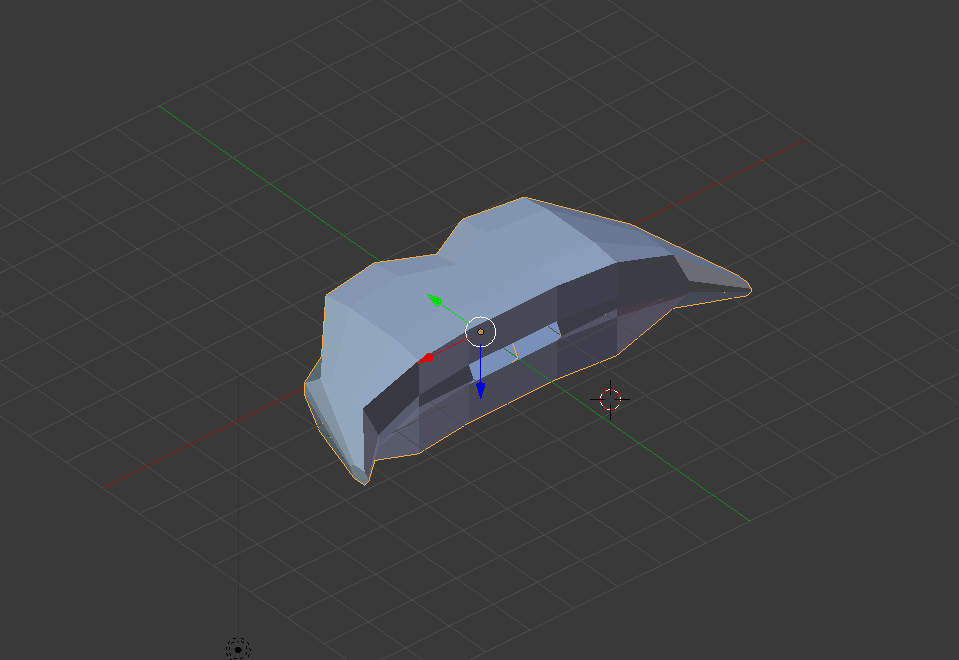 For a final touch I used the Subsurf modifier to give it a more organic feel: 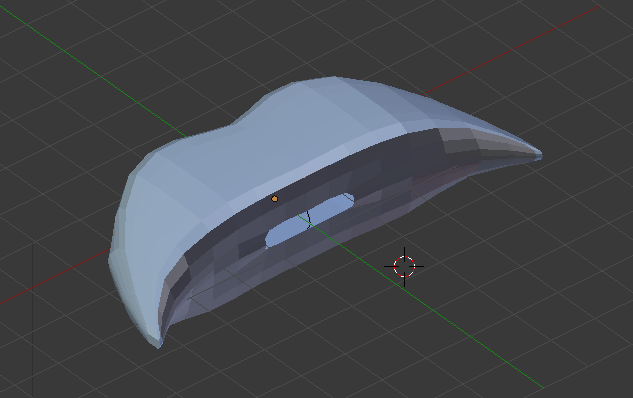 Surprisingly, I find myself more confident modeling in 3D than trying to draw anything in 2D. I really think that I can make something at least bearable but my current weakness relies on the materials themselves.

Back to Unity, I started with an empty canvas. Before any of this I had already read Unity Game Development Essentials and played a bit with the tool itself.

In the next chapter I will talk about player positioning and movement and how can it be easily achieved with Unity's Components (and why I think that the idea behind them is so good).

If you have any doubt or just want to get in touch with me, you can contact me by email, LinkedIn or Twitter

Make sure to read Part 1 first Hello there, I am back with another entry on my Unity Journey's…

The death of the HUD